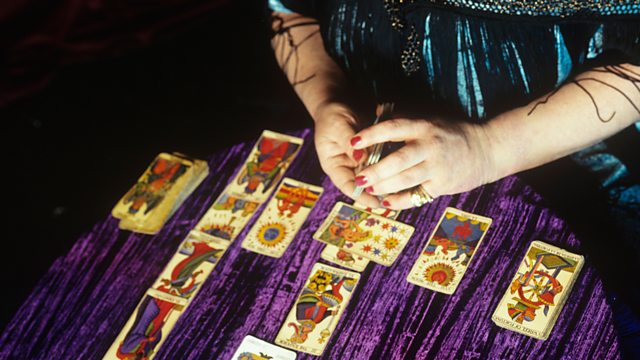 Josie Long presents stories inspired by the tarot deck, including a card that helps sisters understand each other. From 2020.

Josie Long presents short documentaries and adventures in sound inspired by the tarot deck. From an imagined reading with Madame Cinnamon Black in New Orleans to a card that helps two sisters understand each other.