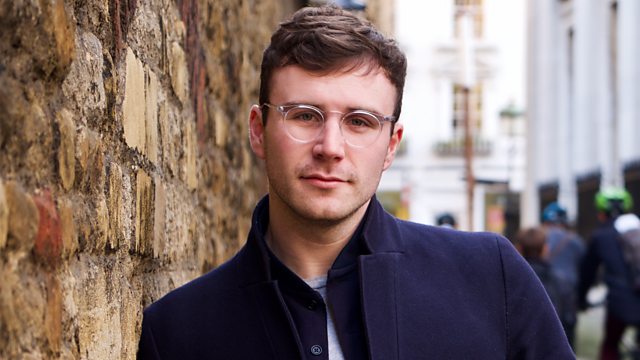 The gulf between young and old has never seemed wider. But have we seen this before? Historian Rhys Jones explores how generational conflict has unfolded through the ages.

In 2019, New Zealand MP Chlöe Swarbrick shut down a heckler in parliament with the response, "OK Boomer". The phrase has become a battle cry for younger generations, used to mock outdated attitudes or old-fashioned ways of thinking.

In the meantime, Millennials (the stand-in term for all young people) are often labelled as lazy, self-obsessed “snowflakes” destroying everything from free speech to fabric softener.

The gap between young and old has never seemed wider.

Millennials, born before the turn of the millennium, face economic anxiety with increasingly high living costs, precarious employment prospects, and the growing threat of climate crisis. Boomers, born in the post-war baby boom, are sick of being blamed for society’s problems. Generation X is somewhere in the middle, often forgotten, and Generation Z, raised on social media, is just coming to the fore.

Historian Rhys Jones is a millennial, but he has no interest in boomer-bashing. He wants to know if today’s generational animosity is a unique phenomenon, or a time-honoured tradition. He goes in search of other occasions in history where the generations have risen up against each other - from ancient Greece, rich with stories of sons killing their fathers, via the Victorian times when Darwinism drew a stark line between the generations, to the 1960s when young Boomers famously contested the norms of their predecessors.

The young and old have always been at odds, but what are the factors that turn generational strife into open conflict – and, sometimes, transformative social change? And what clues can the past provide about what might happen next?