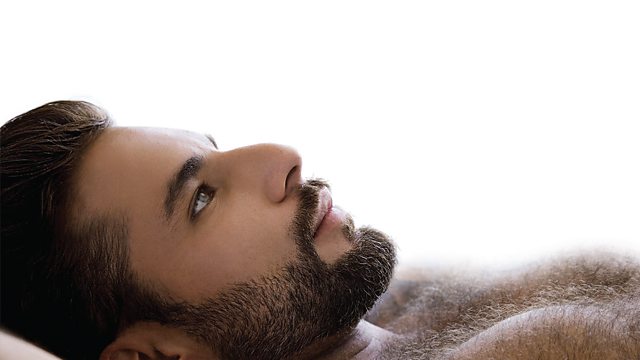 The film also provides a rare and intimate insight into an industry that prioritises hedonism and fantasy above all, but at its core, this rollercoaster tale is a rare portrait of a damaged family and its lasting impact on those who are part of it.

Fishing for Love: How to Catch a Thai Bride

The Accused: Damned or Devoted?