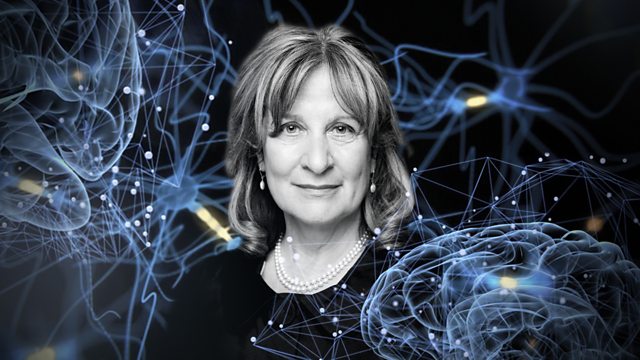 Series exploring the right to freedom of thought in the digital age and protecting the forum internum – our private, mental space – from the incursions of new technology.

What is freedom of thought and why might it need protecting in the digital age? It’s one of our foundational human rights, but the right to freedom of thought has never really been invoked in the courts as it was never believed vulnerable to attack – until now.

In this three part series, Helena Kennedy QC explores the need to safeguard what lawyers are calling the forum internum (our own private, mental space) from the incursions of social media technology, new kinds of surveillance and manipulation through data-mining, advances in AI and neuroscience, the arrival of neurolaw and fMRI imaging in the courts, and the very real possibility of thought-crime.

Philosopher James Garvey takes up the thread in part 2, looking at the rise of neuroscience and its influence across the culture, from sport and mental health to neuroarchitecture, neurolaw, and concerns about the growing practice of neuropolitics and the manipulation of whole populations.

Helena Kennedy resumes the argument in part 3, making the case for freedom of thought and asking whether the law can protect the forum internum from the speed and scale of new technologies and their misuse by corporations and the state. Are we entering a digital dark age for freedom of thought or will we create new spaces for it to flourish?

See all episodes from Forum Internum