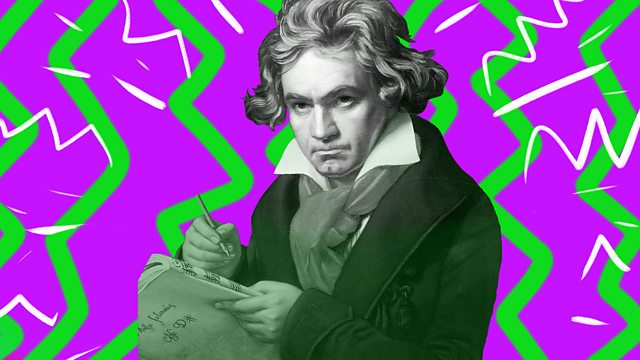 The BBC Philharmonic, conducted by Mark Wigglesworth, perform Beethoven's Seventh Symphony and his Cantata on the Death of Emperor Joseph II.

Mark Wigglesworth joins the BBC Philharmonic for Beethoven's Seventh Symphony, "the apotheosis of the dance" as Wagner memorably called it. The abundant life and energy of the symphony are contrasted by the two rarely heard works which complete the programme; his Funeral Music 'Leonore Prohaska', a woman who disguised herself as a soldier and died fighting Napoleon, and Beethoven's remarkable early Cantata on the Death of Emperor Joseph II, penned when he was just 19 years old.

Beethoven: Cantata on the Death of Emperor Joseph II

Figaro Gets a Divorce

See all recipes from Beethoven Unleashed