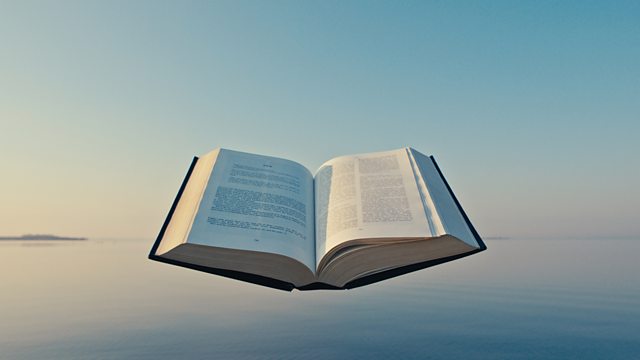 A major film inspired by the book Lost Lives, which records every death in the Northern Irish Troubles. With readings by leading Irish actors including Liam Neeson and Roma Downey.

Lost Lives is a cinematic, feature-length film inspired by the book of the same name. Written over seven years by five journalists, it is the only book to record the circumstances of every death in the Northern Irish Troubles.

It is focused on the human and emotional cost of conflict. On the price that is paid when we try to settle difference through violence. There are over 3,700 entries. Over 3,700 lost lives.

Lost Lives is not a documentary but a landmark film delivering a creative, visual response to the book and what it represents.

The film also weaves high-end cinematography, archive film and a score written by composers Neil Martin, Mark Gordon, Richard Hill and Charlie Graham. It was recorded by the Ulster Orchestra and the Codetta Choir.
Lost Lives is a major cinematic event that addresses the past, but looks to the future.