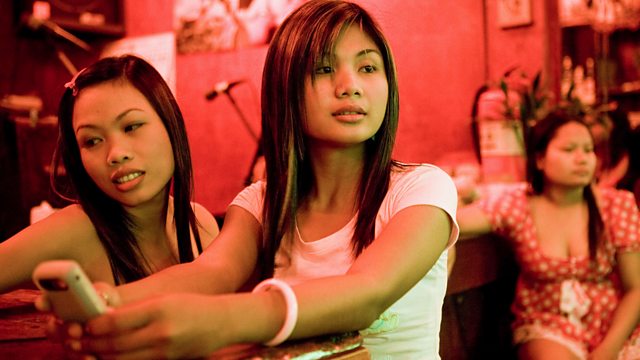 Fishing for Love: How to Catch a Thai Bride

A Storyville documentary that reveals the complex and surprising truth behind the relationships of four Thai-Danish married couples in a small fishing community in Denmark.

A Storyville documentary. In a small fishing community on the west coast of Denmark, over 900 Thai women are married to local fishermen. The trend started 25 years ago when Sommai, a former sex worker from north east Thailand, married Niels. She became a matchmaker for lonely Danish locals and impoverished women from her village in Thailand. At first, these stories seem straightforward: white men from a wealthy country marrying Asian women looking for a way out of poverty, but a different, far more complex and surprising tale unfolds in the film.

Over ten years, acclaimed film-maker Janus Metz and film-maker and anthropologist Sine Plambech follow four Thai-Danish couples in an intimate chronicle that explores universal questions of love and romance, while navigating wildly different cultures, and compromises that shift gradually and surprisingly from sacrifice to life choices.

Advocate: A Lawyer without Borders