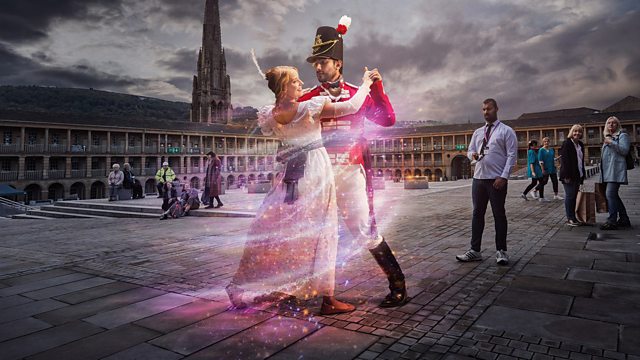 Laurie Sansom, the new Artistic Director of Northern Broadsides on his vision for the theatre company and what British theatre can learn from a small drama company operating across the South Pacific island nation of Vanuatu.

Yesterday in Colorado, President Trump expressed his dismay at the success of the film Parasite at this year's Oscars. Instead he would have preferred the revival of films such Gone With The Wind and Sunset Boulevard. Professor Diane Roberts, a specialist in Southern culture, and the presenter of a Radio 4 Archive on 4 edition on Gone With The Wind, analyses the President's choices.

Living from the proceeds of one’s art is the dream of many artists but there’s a rising number of artists looking to create new business models for sustaining their careers. Jon Wakeman, Co-Founder and Co-Artistic Director of East Street Arts discusses why artists are getting into the hotel business.