Schedule
BBC Radio 4
Equal As We Are
Main content 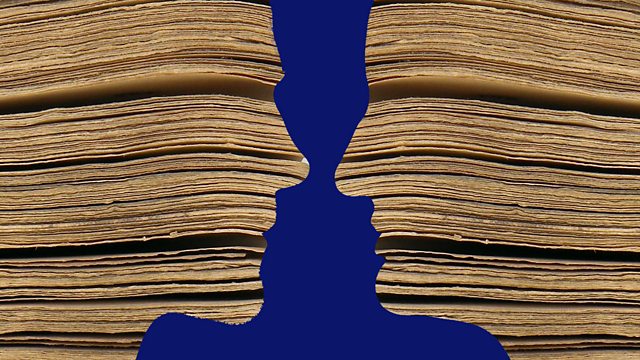 Recent high profile campaigns around issues such as sexual consent, harassment and assault, the pay gap and power imbalances between men and women have encouraged many of us to re-examine everyday gender relations. In ten programmes covering the last 500 years, playwright Laura Wade eavesdrops on encounters between men and women in great literary works to shed light on some of today’s most pressing issues.

10.Sally Rooney's 2018 novel, Normal People, was not only sensationally successful, but revealed new truths about contemporary relationships between young people such as its protagonists, Connell and Marianne. Laura Hackett and John Maier - both recent winner of the Today Programme Student Critic award - bring the series to a close with a discussion about issues of sex, love and commitment in 21st century Britain.

With readings by real-life couple Adrian Lester and Lolita Chakrabarti

Laura Wade is an Olivier Award-winning playwright, the author of “Posh” and “Home, I’m Darling”. Her recent adaptation of Jane Austen’s unfinished story, “The Watsons”, transfers to the West End in 2020.

See all episodes from Equal As We Are