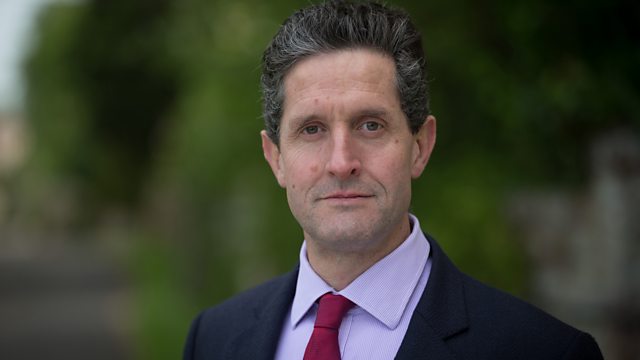 Professor Myles Allen has spent thirty years studying global climate change, trying to working out what we can and can't predict. He was one of the first scientists to quantify the extent to which human actions are responsible for global warming. As a lead author on the 3rd Assessment by the International Panel on Climate Change in 2001, he concluded that ‘most of the observed global warming was due to human influence’. More recently, (having established that calculating a safe concentration of greenhouse gases was very difficult indeed), he worked out instead how many tonnes of carbon would be acceptable, a shift in emphasis that paved the way for the current Net Zero carbon emissions policy. Myles tells Jim Al-Khalili how our ability to predict climate change has evolved from the early days when scientists had to rely on the combined computing power of hundreds of thousands of personal computers. He sheds light on how the IPCC works and explains why, he believes, fossil fuel industries must be forced to take back the carbon dioxide that they emit. If carbon capture and storage technologies makes their products more expensive, so be it. Producer: Anna Buckley