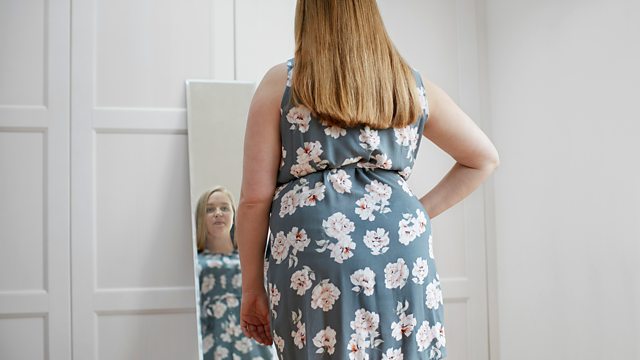 The plus-size model boycotting London Fashion Week. The severely disabled people being paid back money lost in benefits changes. The new homes on hold due to toxic algae concerns.

London Fashion Week is in full flow but one person who isn't going this year is plus-size model Felicity Hayward. She's been writing in Marie Claire magazine about how she's become "tired" of plus-sized women being seen as "an after-thought". We hear her concerns about whether the industry is catering enough for plus-sized women.

A big change in company car tax is expected to increase demand for electric cars. At the moment anyone who has a company car is taxed up to two thousand pounds a year for it, as a benefit in kind. From April, for a whole year, they'll pay no company car tax at all on an electric car, with some of the big companies that lease cars already reporting a big rise in demand.

We have an exclusive report on why some severely disabled people are to be paid back money they lost in benefits when Universal Credit was introduced.

And why the building of around 10,000 new homes along the Solent in Hampshire is on hold because of concerns over the growth of toxic algae.

Call You and Yours - Which teacher inspired you?