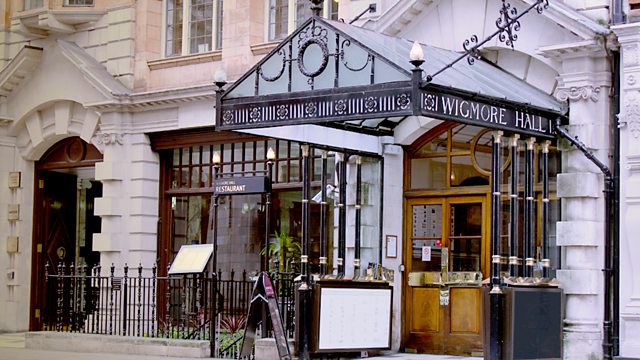 The leading German cellist performs a programme largely consisting of late-Romantic works. Of the numerous transcriptions of his popular Violin Sonata, César Franck gave his approval solely to the edition for cello, while Dvořák’s Romantic Pieces, scored at an intermediate stage for violin and piano, began life as a set of Miniatures for two violins and viola.