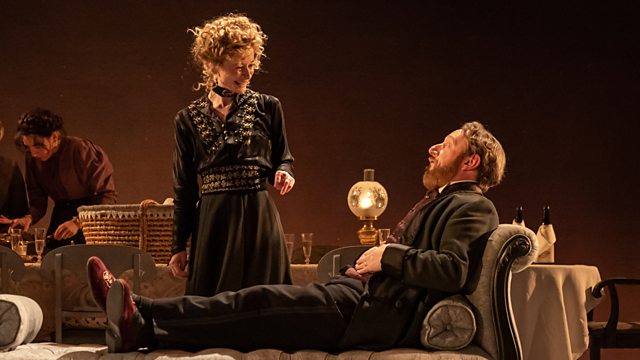 Tom Stoppard has a new play - Leopoldstadt - a slightly autobiographical telling of the story of several generations of a wealthy Jewish family in Europe over 6 decades, from 1899

How many different cinematic versions of Jane Austen novels does the world need? What does The latest Emma - directed by a former photographer/ pop video director - bring that's new?

A Small Revolution in Germany is the latest novel from Philip hensher. It follows the diverging paths of a group of young politically charged leftists

A retrospective of the video work of British artist Steve McQueen has just opened at Tate Modern in London. 14 video installations cover his work from 1992 to today

Midnight Family, Masculinities exhibition, Actress by Anne Enright, Far Away by Caryl Churchill, I Am Not Okay With This

A Small Revolution in Germany