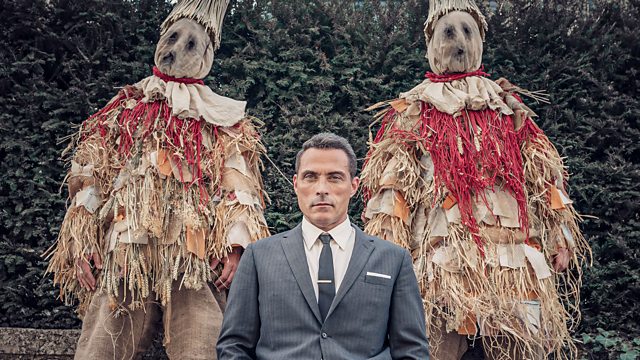 The Pale Horse Series 1
Episode 1 of 2

A mysterious list of names is found in the shoe of a dead woman. What is the connection to the village of Much Deeping?

London in the early 1960s. Mark Easterbrook has everything a man could dream of - he’s rich, successful and popular, with a beautiful wife and a perfect home. But scratch beneath the surface and he’s still grief stricken by the loss of his first wife Delphine. When Mark’s name is discovered on a list in a dead woman’s shoe, everything starts to fall apart for him. Why did Jessie Davies die, and why was there a list of names hidden in her shoe? Detective Inspector Lejeune interviews Mark and mentions that the names Tuckerton and Ardingly were also on the list. Mark has a connection with Thomasina Tuckerton and David Ardingly, and Thomasina is also dead.

As Mark tries to work out why he is on the list and what it means, everything seems to lead back to the village of Much Deeping. His first wife, Delphine, visited the area on the day of her death. Much Deeping seems to be an idyllic English village, but it is also a place of old traditions, macabre rituals and strange beliefs, a place of witches, curses and spells. Jessie’s employer Zachariah Osborne tells Mark that witchcraft played a part in Jessie’s death, which Mark angrily rejects. But then he is sent a mysterious corn dolly. As more people named on the list are found dead, Mark starts to fear for his own life and sanity.

See all episodes from The Pale Horse 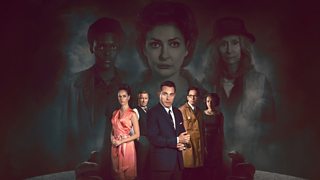 Find out more about the characters in BBC One's two-part series, The Pale Horse.