BBC Four
The Other Side of Hope
Main content 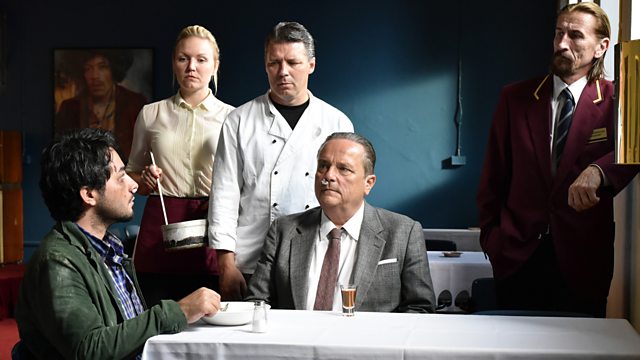 The Other Side of Hope

Finnish comedy-drama film. In Helsinki, a Syrian refugee searching for his lost sister and a novice restaurateur form an unlikely partnership. In Finnish with English subtitles.

Khaled arrives in Helsinki, Finland, from Syria, having lost his home and his family. He applies for asylum and begins trying to find his sister, who he believes is still alive.

On the other side of town, travelling salesman Waldemar Wikstrom packs up his things and sets out to fulfil his dream of owning a restaurant.