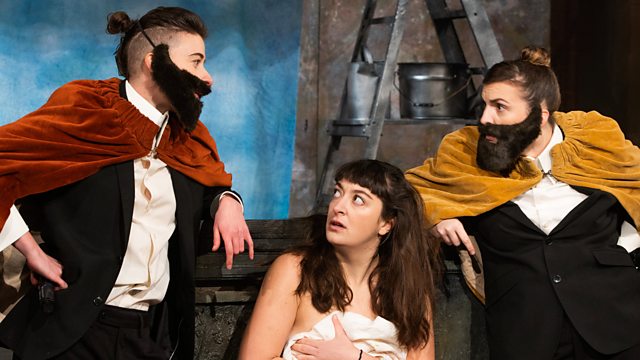 Breach Theatre’s acclaimed play, based on the original court transcripts, about the shocking 1612 trial of Agostino Tassi for the rape of painter Artemisia Gentileschi.

A gripping dramatisation of the 1612 trial of Agostino Tassi for the rape of the young painter Artemisia Gentileschi. Based on surviving court transcripts, Breach Theatre’s award-winning show blends history, myth and contemporary commentary to ask: how much has really changed in the last four centuries?

The story centres on an unwelcome visit from Tassi to Artemisia’s home while her father is away. What happens next is disputed. In court, the accused man’s strategies - questioning the victim’s morality, rubbishing the evidence and nobbling the witnesses - mirror the smokescreen tactics of sexual abusers today.

Filled with rage, shot through with satire and including re-enactments of Gentileschi’s celebrated biblical paintings, this critically acclaimed play shines a spotlight on a remarkable woman who went on to become one of the most successful painters of her generation.