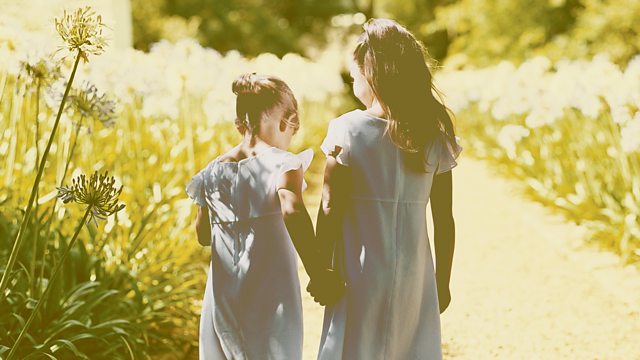 The Secret Guests, by BW Black
Episode 5 of 10

A local member of the IRA learns more about the mysterious guests at Clonmillis Hall. BW Black's imagined historical adventure is read by Sorcha Cusack.