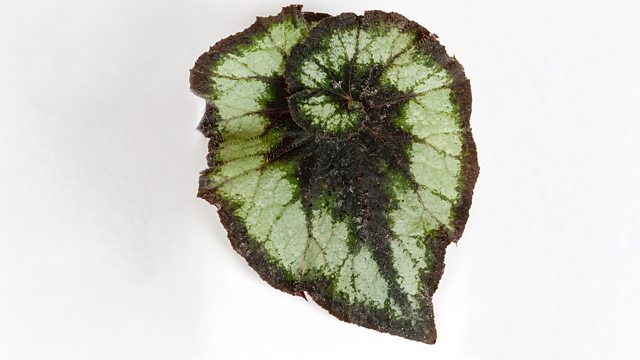 As the clean up begins after Storm Ciara, we investigate what happened to the people who were flooded before Christmas.

Last November severe flooding took place in some towns in South Yorkshire. Communities pitched in to help those affected and eventually the water abated and normal life appeared to have resumed. You and Yours investigates claims that home owners are struggling to get their lives in order because of lengthy and confusing insurance claims.

Rock climbing used to be a sport for a few super-fit obsessives. But its becoming more mainstream, helped by the sport getting its Olympic debut at Tokyo later this year. And its not just the elites - according to figures from Sport England more and more of us are having a go. Its because of a rise in the number of indoor climbing walls going up around the UK that last year alone just under 60,000 more people started climbing and are doing it more than once a week. Winifred Robinson will be discussing medal chances and the joy of recreational climbing with Leah Crane, who coaches Team GB's Shauna Coxsey.

Some supermarkets are promising to reduce the amount of palm oil they use in their own-range products. Palm oil is in a lot of processed food, in shampoo and cosmetics. Rainforests in Indonesia and Malaysia are being cleared to make way for palm oil plantations, with disastrous results for the climate and for endangered species. One year ago our investigation showed how palm oil products labelled as 100% certified and sustainable, can in fact be a mix of traceable and untraceable oil, or be made with untraceable oil. We go back to find out if anything has changed.

Houseplants are in fashion, and the showier the plant, the more attention it will get on social media. The latest thing is ones that are so unusual or rare they're known as unicorn plants and collectors will go to great lengths to get their hands on them. Last month a variegated Swiss cheese plant sold for thousands of dollars on the New Zealand equivalent of Gumtree. While the trend hasn't reached quite those levels here, its catching on.

Call You and Yours - Being Part of a Step Family