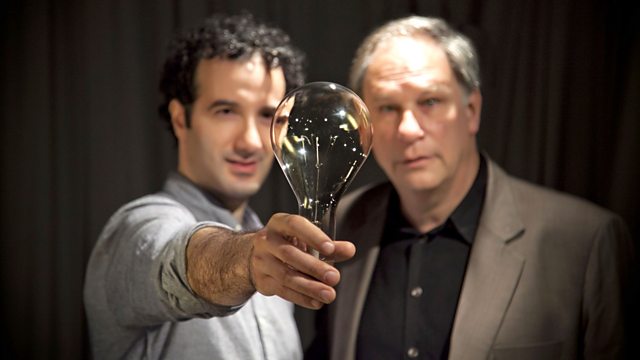 In this episode we ride along on New York City's poop train to find out what happens to poop once it's, well, pooped. Then, we travel to Kenya where legions of athletes, sports gurus, and scientists have tried to figure out why a specific tribe has long-dominated long-distance running. And lastly, we ask why quicksand -once a real fear - no longer scares an 8-year-old.

Radiolab is a Peabody-award winning show about curiosity. Where sound illuminates ideas, and the boundaries blur between science, philosophy, and the human experience.

From WNYC. First broadcast on public radio in the USA in 2015.

What's Left When You're Right—Series 6

See all episodes from Radiolab