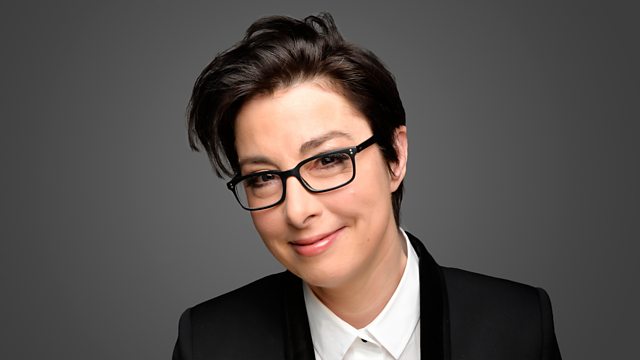 Taking the simple format of a ‘Show & Tell’, each episode Sue is joined by celebrity guests from the worlds of comedy and natural history. Each of the natural history guests brings an item linked to the wild world to share with the audience, be it an amazing fact or funny personal anecdote. Each item is a springboard for an enlightening and funny discussion, alongside fun games and challenges revealing more astonishing facts. We also hear from some of the London Zoo audience, a mix of London Zoo staff and members of the public, as they bring us their own natural history ‘show and tells’ for Sue and the guests to discuss.

Nature Table has a simple clear brief: to positively celebrate and promote the importance of all our planet’s wonderfully wild flora and fauna in a fun and easily grasped way... whilst at the same time having a giggle.

Music by Ben Mirin. Additional sounds were provided by The Macaulay Library at the Cornell Lab of Ornithology.

See all episodes from Nature Table