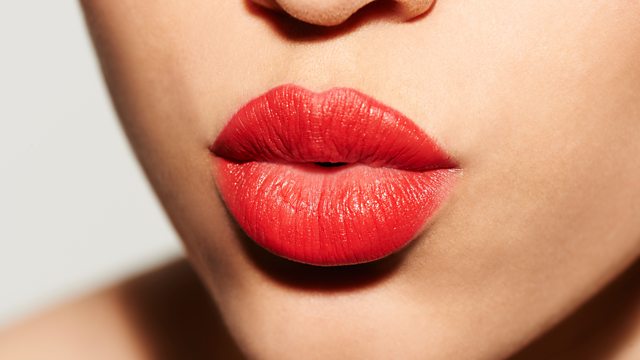 We examine plans in Scotland to introduce tighter restrictions on those who are allowed to administer cosmetic facial fillers.

Scotland is planning a licensing system for people who sell facial fillers. They're non-surgical treatments that don't require a medical professional to carry them out. As it stands, anyone can offer these cosmetic procedures, however the proposed new system would require a licence similar to tattoo parlours. Some experts say this does not go far enough in protecting people, and believe that fillers should only be given by qualified healthcare professionals.

We're used to hearing complaints about poor broadband speeds, but last week we had a call from a indignant listener, Lucy Pickard, who lives in a small West Yorkshire hamlet. Never mind broadband, she told us, she doesn't even have mains water!! Lucy's not alone - more than 75,000 properties across the UK have private water supplies. She believes that in the 21st century, connection to a mains water supply where possible, should be a right.

Women all over the UK are still being affected by the shortages of HRT and now there are concerns of similar shortages with contraception medication. Now senior reproductive health experts are calling on the government to look into what's happening with the supply of these medicines. We hear from one woman who says she's looking to travel abroad in order to secure her supplies of HRT.

And it's approaching that time of year when thoughts traditionally turn to love. But with Valentine's Day approaching, it's a busy time for criminals too. They take advantage of people's desire to find a partner with increasingly sophisticated "romance frauds". We hear from a specialist North Yorkshire police officer who says he is seeing two victims a week on average.

Call You and Yours - Being Part of a Step Family