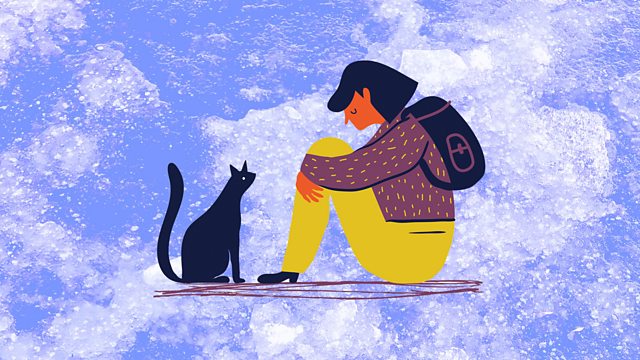 What impact does loneliness actually have on our wellbeing? And what can we, as individuals, civil society and government actually do to tackle it?

Everyone will know someone who has been lonely. The vast majority of us will feel this way at some point in our lives. More and more of us are happy to speak out about depression but why is there still such stigma associated to talking about loneliness? Does it make us too vulnerable? We often hear about the old being lonely – but what about the young and middle aged? It isn’t considered a mental health condition but should it be? What impact does it actually have on our wellbeing? And what can we, as individuals, civil society and government actually do to tackle it? Jane speaks to Baroness Diana Barran, Minister for Loneliness, Professor Pamela Qualter, Prof of psychology for education, Uni of Manchester, Bethan Harris, Creator of Loneliness Lab & Director of Collectively and Kim Leadbetter, ambassador for the Jo Cox Foundation and Jo Cox’s sister.