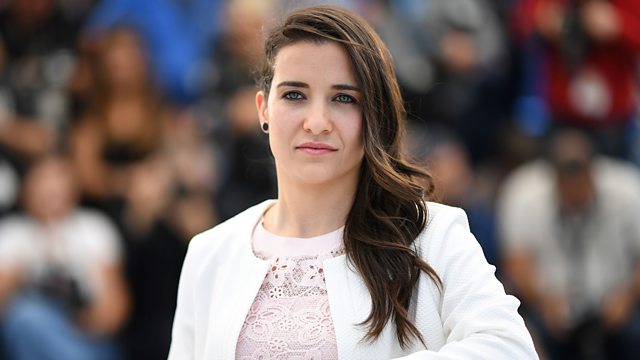 The citizen journalist whose Oscar-nominated film 'For Sama' tells the story of life, love and motherhood in war-torn Aleppo.

The citizen journalist behind the highly acclaimed film 'For Sama', which tells the story of life, love and motherhood in war-torn Aleppo.

Already the winner of 25 awards, including a BAFTA, the documentary is now in the running for an Oscar.

Mark Coles reveals the extraordinary life of the Syrian student compelled to capture the daily lives of citizens trapped in the terror of civil war.