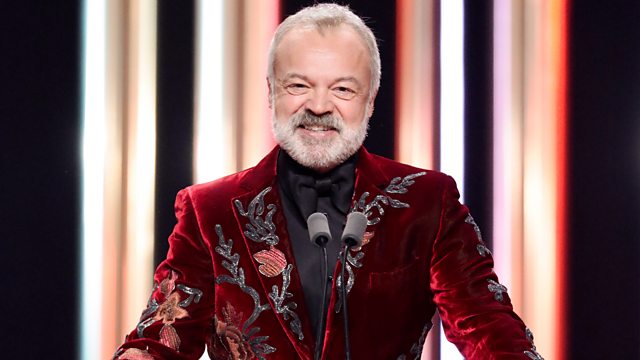 This star-studded event celebrating the best UK and international films is the most important event in the British film calendar. Hosted by Graham Norton, live from the Royal Albert Hall in London.

Nominated films include 1917, For Sama, Rocketman, Marriage Story, The Irishman, Joker, Once Upon a Time… in Hollywood and Parasite.

See all episodes from The British Academy Film Awards