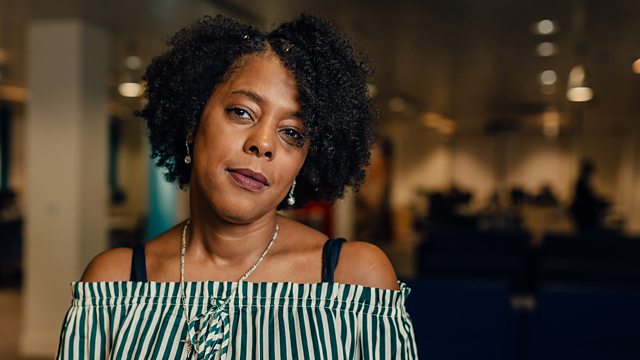 Universal Credit: Inside the Welfare State Series 1
Episode 1 of 3

At Peckham Jobcentre in London, Rachel has recently moved onto Universal Credit after leaving her 27-year NHS career to become a carer for her ill parents.

Universal Credit is the biggest change to the benefits system in a generation. By 2023, nearly seven million people will be claiming it. But it has been controversial, with critics arguing the new system of advances and monthly payments is causing hardship and pushing people into poverty. With unprecedented access to the Department for Work and Pensions, this three-part series follows the people designing the new benefit system, the staff in Jobcentres and the claimants living on Universal Credit.

The first episode follows the staff and claimants at Peckham Jobcentre in London. New claimant Rachel has recently moved onto Universal Credit after leaving her 27-year career in the NHS to become a carer for her ill parents. Declan, 46, has been made homeless. With 19 days to wait before his next Universal Credit payment, he is forced to sleep in the local park. Staff member Karen has worked in the Jobcentre for over 30 years and reveals she has a second job just to make ends meet.

And in Westminster, the team meet Neil Couling, director general of Universal Credit and the person responsible for keeping the reforms on track.

See all episodes from Universal Credit: Inside the Welfare State