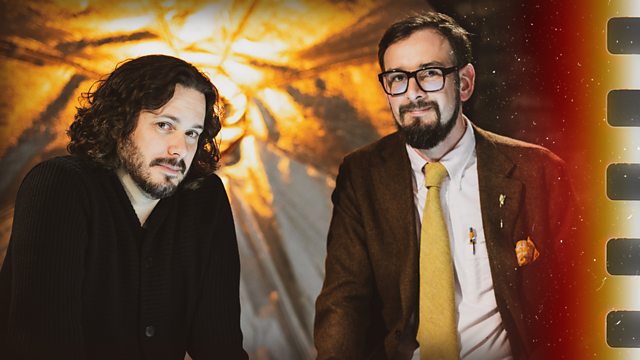 Acclaimed film-maker Edgar Wright, director of Baby Driver as well as Hot Fuzz and Shaun of the Dead, selects clips from the films that have had the greatest influence on both him and his career.

British director Edgar Wright talks to Robbie Collin about the films that have influenced his life and career. His choices range from modern classics such as An American Werewolf in London, Carrie and Bullitt to contemporary films, including Mad Max: Fury Road. There's also a musical classic from the 1930s, Dames.

Edgar also provides an insight into the making of his most recent movie, Baby Driver, and reflects on his early introduction to cinema as well as the important role that music plays in his films. 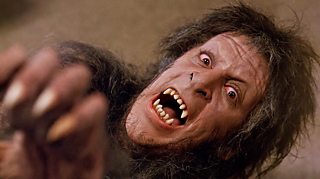 Categories range from the Needle Drop and Score, to the Perfect Tension Build and Titles.