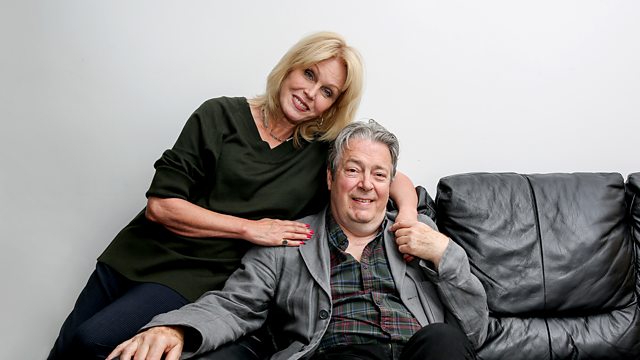 Conversations from a Long Marriage Series 1
Episode 3 of 4

Joanna Lumley and Roger Allam play a long-married couple, with a passion for music and each other. But her tolerance and nursing skills are tested by Roger’s knee op.

Joanna Lumley and Roger Allam play a couple who have been married ‘for ever’. Children of the Sixties, they’re still free spirits, drawn together by their passion for music and each other. Their warm and witty conversations dance around everyday chores and appointments as well as dealing with problems within long-held friendships, and tackling their own frustrations with each other. But underlying it all is their enduring love for each other and their desire to keep the passion alive.

Written for Joanna Lumley and Roger Allam by award-winning comedy writer and journalist Jan Etherington, who’s been married for 35 years to Gavin Petrie, with whom she created many hit radio and TV series (Second Thoughts, Next of Kin, Faith in the Future, The Change). Conversations from a Long Marriage is her first solo narrative comedy series.