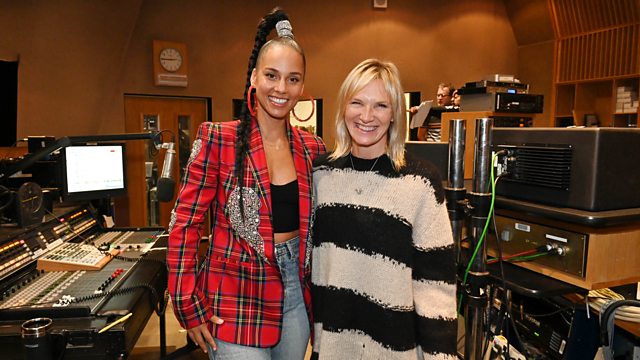 Since the release of her monumental 2001 debut album, Songs in A Minor, Keys has sold over 65 million records. The 15-time GRAMMY Award winner is also an accomplished actress, a New York Times best-selling author, a film/television and Broadway producer.

And whether you’re picking up or dropping off, Jo provides the soundtrack for the Taxi Service.