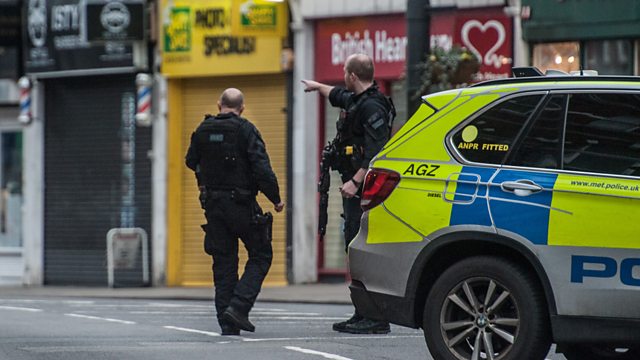 Costing counter-terrorism, interrogating tomatoes, the UK's reading age, and the politics of GDP. With Tim Harford.

Costing counter-terrorism, interrogating tomatoes, the UK's reading age, and the politics of GDP. It's a busy week on More or Less. We start in Streatham, where counter-terrorism officers shot dead a man they'd been following after he began stabbing people. Officials have been tight-lipped about the costs of tracking suspects. But we reached into the archive to find an interview with the former head of MI5, who gives a sense of the scale of the challenge and the expense facing the security services. We fact-check a claim from the Prime Minister about the level of economic growth under 'this government'. And there are broader questions: are today's tomatoes less healthy than those grown in the 1950s? Is there such a thing as a nation's 'reading age'? And are nurses disproportionately led by men?