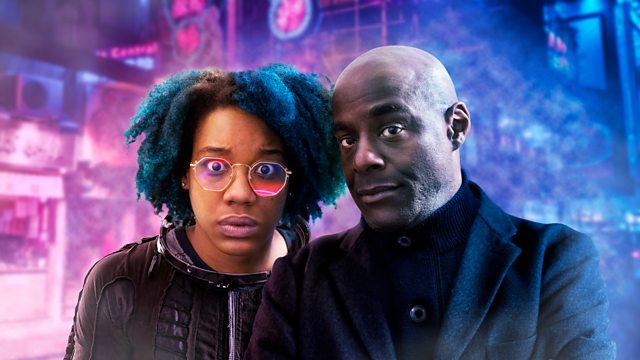 Britain of the future is a confusing and silly place: the Britannia Archipelago is a flooded sprawl of walkways drenched in chemical-rain; homeless robots living abandoned in shop doorways; oligarchs partying in their zero-gravity masquerades as the workers sleep soundly in their cars, which circle the swirling maelstrom of bio-gak that was once our sky. In this dystopian cityscape, one man with a large and fragile ego, is about to fall from the very highest pedestal, only to land on someone else's feet. His name is Napoleon Moon.