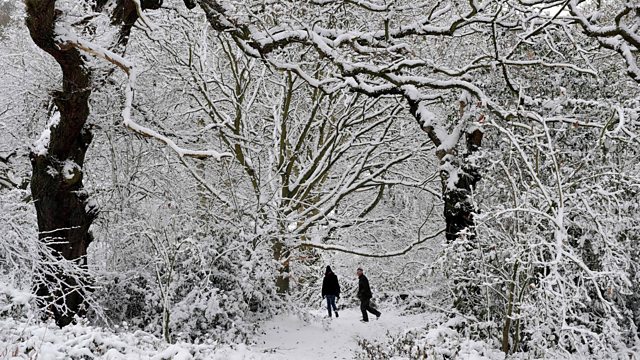 Two boys out sledging in their local park discover the body of an old woman in the snow. Over ten episodes we find out what led her to this point.

Two boys out sledging in their local park find the body of an old woman in the snow. Over ten episodes, we meet people she has encountered, members of her family and her friends, all of whom give us clues about what has led the woman to this place.

On our journey to understanding the woman's story, we encounter a series of relationships which combine to form a moving and entertaining account of modern life and loves.

Playwright Katie Hims is best known for her extensive work as a radio dramatist; from adaptations of classics such as George Eliot's Middlemarch and Edna O'Brien's The Country Girls to an array of original dramas for Radio 3 and Radio 4 including Listening To The Dead, Black Dog, King David and numerous episodes of Radio 4's highly acclaimed WW1 drama Home Front.

See all episodes from 24 Kildare Road