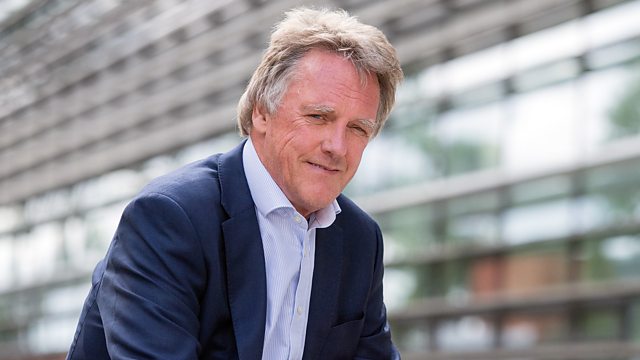 Sir Peter Ratcliffe, winner of 2019's Nobel Prize for Physiology or Medicine, tells Jim how he uncovered the molecular switch allowing our bodies to adapt to low levels of oxygen.

Sir Peter Ratcliffe, Director of Clinical Research at the Francis Crick Institute, as well as Director of Oxford University’s Target Discovery Institute – has dedicated his life to understanding the body’s molecular-level response to low oxygen levels, or ‘hypoxia’. He received the 2019 Nobel prize for Physiology or Medicine, along with two Americans, William Kaelin of Harvard and Gregg Semenza of Johns Hopkins, for successfully tackling one of physiology’s greatest puzzles - how our bodies sense and adapt so quickly to a lack of oxygen, at high altitude for example, or during sudden exercise.

He talks to Jim about how his early medical career led him into a deeply unfashionable area of medicine that would solve how and why our bodies are so clever at being able to fine tune themselves to keep functioning under a range of conditions. His early ground breaking discoveries may have been initially turned down by a major scientific journal, but he would go on to pave the way for promising new strategies to fight anaemia and many other challenging diseases, most notably cancer.

Peter Fonagy on a revolution in mental health care