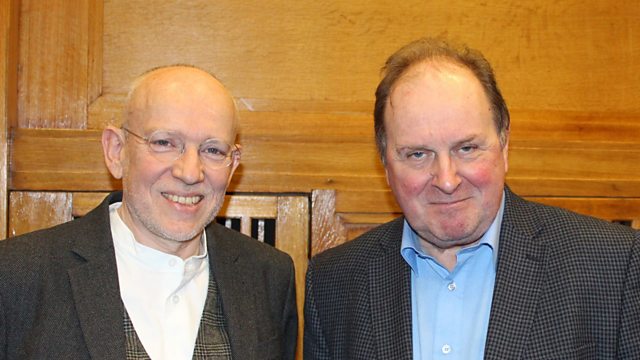 James Meek discusses his novel The People's Act of Love. Presented by James Naughtie and including an invited group of readers who ask the questions.

Journalist James Meek talks about his novel The People's Act of Love, first published in 2005, a bold and imaginative work based in the wilds of Siberia where a strange and violent group of individuals come together with sinister results.

Set in a time of great social upheaval, warfare, and terrorism, and against a stark, lawless Siberia at the end of the Russian Revolution, The People’s Act of Love portrays the fragile coexistence of a beautiful, independent mother raising her son alone, a megalomaniac Czech captain and his restless regiment, and a mystical separatist Christian sect. When a mysterious, charismatic stranger trudges into their snowy village with a frighteningly outlandish story to tell, its balance is shaken to the core.