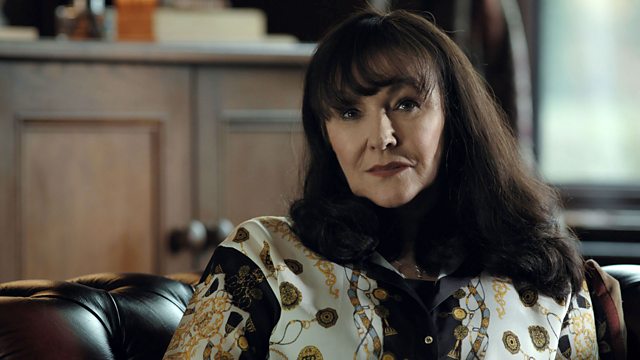 Frances Barber first played rock star, screen goddess and drug addict Billie Trix 18 years ago and, along with Jonathan Harvey and the Pet Shop Boys, she is set to reprise the role in cabaret Musik.

Charlie Mackesy’s The Boy, the Mole, the Fox and the Horse began as two Instagram posts called “help” and “kind” that were shared a million times. They have been included in a book of life lessons that has become a surprise bestseller here and in the US.

Steve Smith is one of America’s most experienced astronauts. He has taken part in four missions and performed seven space walks, including five to repair the Hubble Space Telescope.

Rosie Wilby is a comedian and "love researcher" who presents The Break-Up Monologues podcast.

See all clips from Frances Barber (2)