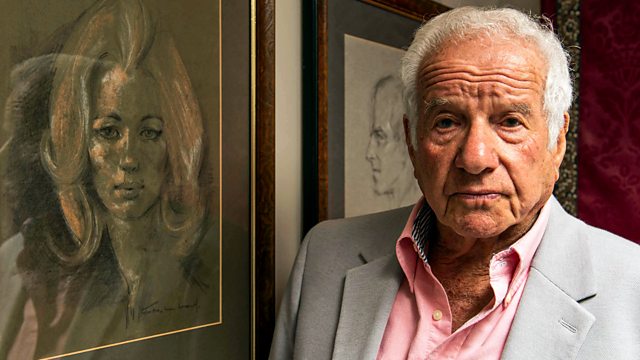 Tom Mangold's inside story of the scandal that rocked Britain, showing what it was really like to live with Stephen Ward as he became the scapegoat for the Profumo affair.

In 1962, Tom Mangold was newly arrived at the Daily Express – and his first big assignment was the John Profumo/Christine Keeler scandal. It would culminate in the evening of 30 July 1963, when Tom visited Stephen Ward, the man at the centre of the affair. The next day, Ward was scheduled to hear whether he was guilty of living off the immoral earnings of Christine Keeler and her friend Mandy Rice-Davies. Ward handed Mangold a suicide letter, which Tom has retained for more than 55 years. He will reveal its full contents for the first time on television.

Tom Mangold is one of the only surviving reporters who covered the Profumo story at such close quarters. He had under exclusive contract not only Stephen Ward but also a prostitute known as 'Miss Whiplash', who was a key witness in the trial. Ronna Ricardo confided to Tom that because she had been threatened by the police, she had lied in court to help convict Ward. She followed Tom’s advice and retook the stand to withdraw her evidence.

This film reveals the inside story of the Profumo-Keeler-Ward story by the legendary BBC Panorama reporter who was there and had unique access to key players.

The story has continued to fascinate Tom Mangold. He met and interviewed Mandy Rice-Davies shortly before she died in 2013, he has obtained exclusive diaries and manuscripts, and has now received more than 20 hours of audiotape recordings of research interviews with Christine Keeler and Mandy Rice-Davies, which have never been broadcast. Christine talks about the famous Cliveden weekend, her affair with Profumo, her brief relationship with Soviet naval attaché Eugene Ivanov, and how police pressured her into manufacturing a case against Stephen Ward. Through Tom's experience of working with Stephen Ward throughout the hectic summer of 1963, he believes that Ward was no saint, but no criminal either. He was not living off Keeler or Rice-Davies, as charged and found guilty. On the contrary, Ward subsidised both women.

The programme also features an exclusive audiotape interview with Stephen Ward, recorded two weeks before his suicide, and an extract from what would have been his autobiography - all revealed for the first time. Finally, Tom casts his critical eye over the inquiry ordered by the prime minister, Harold MacMillan. Carried out by the master of the rolls, Lord Denning, Tom has obtained the diaries of the most senior civil servant on the inquiry, which point to another political sex scandal of the time that was hushed up.

The Trial of Christine Keeler 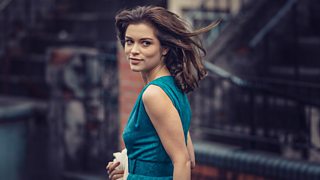 The story of the woman at the centre of one of the 20th century’s biggest scandals.