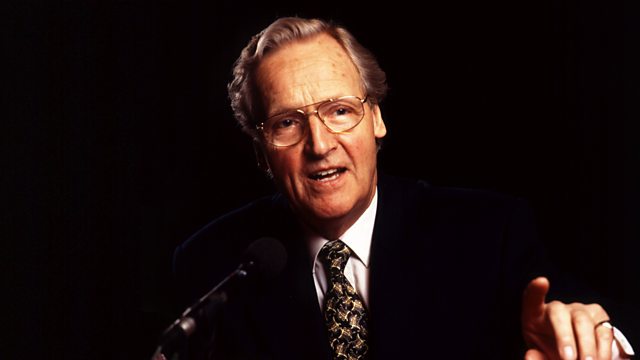 Mary Craig who wrote the best selling book "Blessings" after struggling to care for her severely disabled son.

Lord Maclennan of Rogart, formerly the MP for Caithness and Sutherland, who negotiated the merger between the SDP and the Liberal Party.

Kobe Bryant, the LA Lakers basketball star, who gave himself the nickname The Black Mamba.