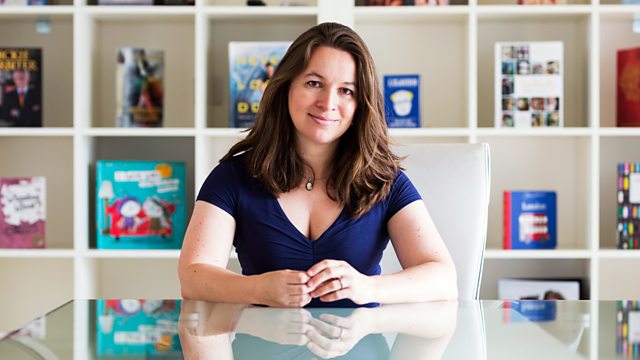 Rachel Clarke is a doctor working at a hospice. She’s a palliative care doctor and says the “currency of a hospice is kindness”. She's talking about sweet and thoughtful gestures that make a difference to dying patients and their loved ones. She’s also a great believer in talking to patients and relatives about how death comes, and says the reality of it is normally not as awful as we fear.

Sixty thousand children stay at home for their education and do very well. They're taught by dedicated mums and dads. However, there are fresh concerns about home schooling due to a couple in Northamptonshire who are now in jail for child cruelty. They told their son's school that they wanted to teach him at home but he suffered four years of abuse. There's been a Serious Case Review into what happened and it concluded that home-schooling regulations in England and Wales need ‘urgent care’. We discuss with the Children's Commissioner, Anne Longfield.

Do you have a criminal record for a relatively minor offence from years ago. Is it stopping you doing the jobs you'd like to do, like being a nurse, caring for children or working in a library? Two legal charities have launched a campaign called #FairChecks. They want the government to reform the way people have to disclose criminal records. Jenni talks to two women who've had DBS problems and to Rachel Tynan, from the charity Unlock.

Georgie Codd, author of We Swim to the Shark, is really really scared of fish. She suffers from ichthyphobia – a fear of fish. She joins Jenni to talk about the drastic steps she took to overcome her phobia.

The double discrimination faced by black parents with autistic children