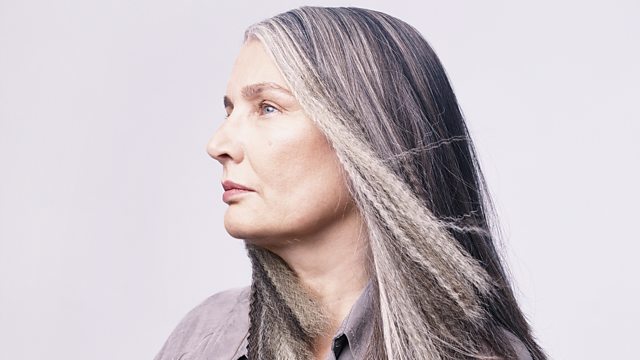 Siobhan Redmond reads the late Deborah Orr's powerful memoir of a childhood in the Scottish steel town of Motherwell with a mother who didn't always mother well.

The late journalist Deborah Orr was born and bred in the Scottish steel town of Motherwell, in the west of Scotland. Growing up the product of a mixed marriage, with an English mother, she was often a child on the edge of her working class community, a 'weird child', who found solace in books, nature and in her mother's company. But her mother's shadow was long and often controlling - Deborah was not always mothered well.

In her powerful and poignant memoir Deborah Orr explores the effects of her strict parenting and her own strong desire for independence and autonomy which led her to flee her roots, first to St Andrews University, with mixed results, and then to her hugely successful career as a journalist and writer in London. She also paints a vivid portrait of the place and the community around the steel works of Ravenscraig - the hub of her world in the sixties and seventies.

Today A Bridegroom from over the Border and early memories.

Deborah Orr died of cancer in the autumn, and her book is published at the end of January.

See all episodes from Motherwell