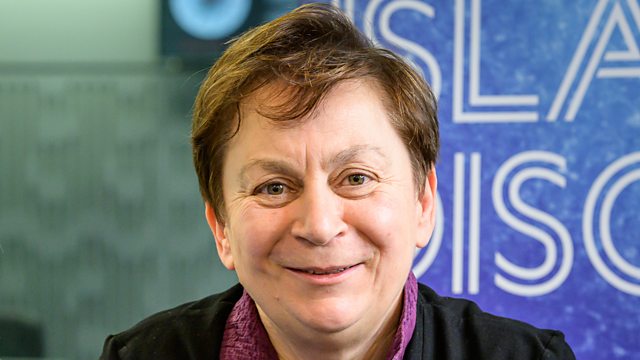 Anne Enright, writer, shares the eight tracks, book and luxury she would take with her if cast away to a desert island. With Lauren Laverne.

Anne Enright won the Booker Prize for her fourth novel, The Gathering, in 2007, and was appointed the inaugural Laureate for Irish Fiction in 2015. She has written seven novels, two collections of short stories and a book of essays about motherhood and her work has been widely translated.

Born in Dublin in 1962, Anne is the youngest of five children. She was a voracious reader from an early age, finishing every children's book at her local library. When she was 16, she won a scholarship to study at a school in Canada, and then returned to Ireland for a degree in English and Philosophy at Trinity College, Dublin. After taking an MA in Creative Writing at University of East Anglia, with teaching from Angela Carter and Malcolm Bradbury, she worked for six years as a TV producer for the Irish broadcaster RTE. When her TV work left her feeling burned out, she began her writing career in earnest. Her book of short stories, The Portable Virgin, won the Rooney Prize for Irish Literature in 1991, and she published her first novel, The Wig My Father Wore, in 1995. Her latest novel, The Actress, is published in February 2020.

She is also now a Professor at University College Dublin and teaches creative writing. She met her theatre director husband, Martin Murphy, at university and they have two children.