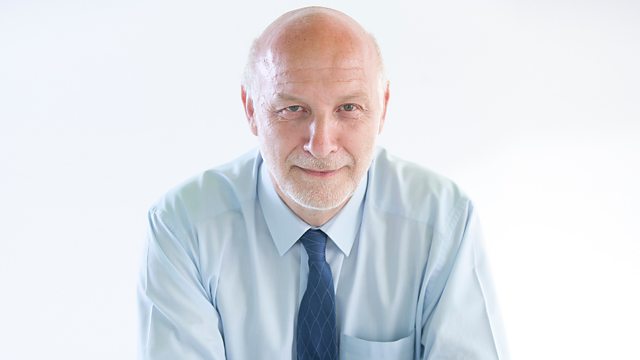 Peter Fonagy on a revolution in mental health care

Peter Fonagy arrived in the UK from Hungary aged 15, not speaking a word of English. His family was in Paris. He was bullied at school, failed every exam and thought of ending his life. Therapy saved him, he says. Years later, he trained to be a clinical psychologist and then a psychoanalyst. His research on attachment styles between a mother and her baby (which can be healthy, anxious or avoidant) was ground breaking. He went on to show that the human need to be understood runs very deep indeed. The ability to ‘mentalise’ (to say that we’re feeling angry rather than being angry, for example) enables us to understand our own thoughts and feelings. And, Peter believes, it forms the cornerstone of good mental health. He pioneered a new way of treating people with borderline personality disorder which he called mentalisation based treatment, or MBT. Shocked to discover that such a simple approach was so effective, he set up randomised control trials to prove the effectiveness of this new approach to mental health care. The results were a revelation and it led to a revolution in mental health care for patients with a wide range of mental health problems, from borderline personality disorder to drug dependency, eating disorders and psychosis.