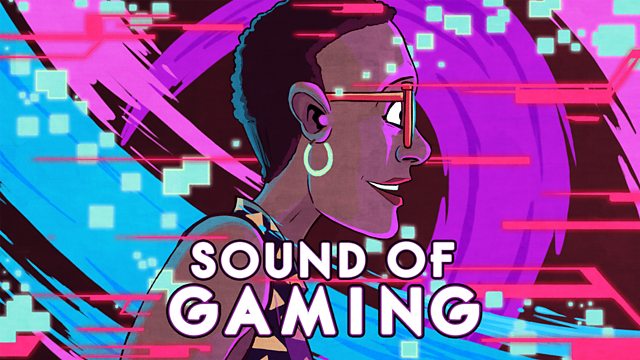 Finding the heart of sound

Exploring music written for video games, plus Horizon Zero Dawn composers The Flight talk about how creating and experimenting with new sounds can bring a game score to life

Jessica Curry has the latest and greatest music for video games.

Composing duo The Flight have been behind the scores for Alien: Isolation, Assassin's Creed Odyssey and the Ivor Novello winning Horizon Zero Dawn, which really push the sonic boundaries of how games music can sound. Alexis Smith from the Flight joins Jessica in the studio to talk about how you collaborate on a game and why creating and experimenting with new sounds and instrumentation, from harmonica orchestras to analogue robots, can bring a game score to life.

Plus Jessica has a eclectic and surprising mix of musical treats from games, including music by American singer Rhiannon Giddens, an epic opera boss from Nier: Automata and a classic track from the world's most famous - and certainly fastest - hedgehog, Sonic.

Get in touch - email soundofgaming@bbc.co.uk

See all episodes from Sound of Gaming 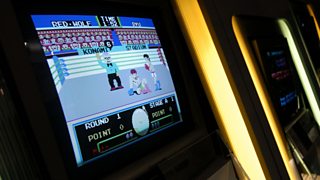 Learn how to contact Jessica Curry and the team, and find out how we protect your data.