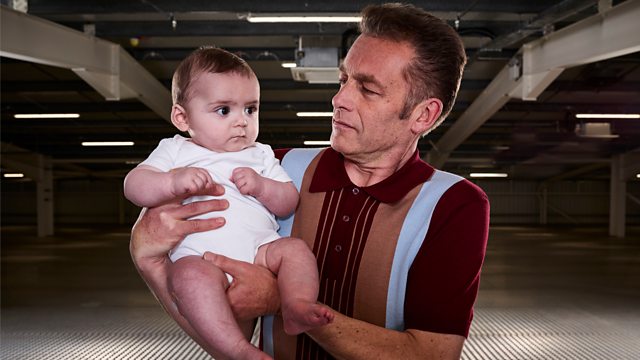 Naturalist Chris Packham investigates the impact a growing human population is having on the planet, asking whether the earth can sustain predictions of ten billion people by 2050.

According to the UN, it is predicted that the human population could reach ten billion people by the year 2050. For broadcaster and naturalist Chris Packham, who has dedicated his life to championing the natural world, the subject of our growing population and the impact it is having on our planet is one of the most vital – and often overlooked – topics of discussion in an era of increasing environmental awareness.

Chris is worried that a world of ten billion may simply be too many people for the earth to sustain, given the impact 7.7 billion humans are already having. Travelling around the globe in search of answers to difficult and sometimes controversial questions, Chris investigates why our population is growing so rapidly, what impact it is having on the natural world, and whether there is anything that can be done.

Chris travels to Brazil to discover a megacity on the verge of running out of water and an industry expanding to feed our growing numbers – with dire consequences for biodiversity. In Nigeria, a country set to become the third most populous nation on earth by 2050, overtaking the United States, Chris visits an extraordinary community surviving against the odds and a school that might hold the answer to a future fall in the birth rate. Back home in Britain, Chris interviews Sir David Attenborough – like Chris, he is a patron of the charity Population Matters. Chris also examines the role of falling birth rates around the world, the impact of an aging population, and meets a couple who are struggling to get pregnant through IVF.

With interviews from several population experts, Chris’s focus ultimately turns to the impact our levels of consumption are already having, and asks whether the world can rebalance to accommodate the needs of over two billion more people.

See all clips from Chris Packham: 7.7 Billion People and Counting (4)