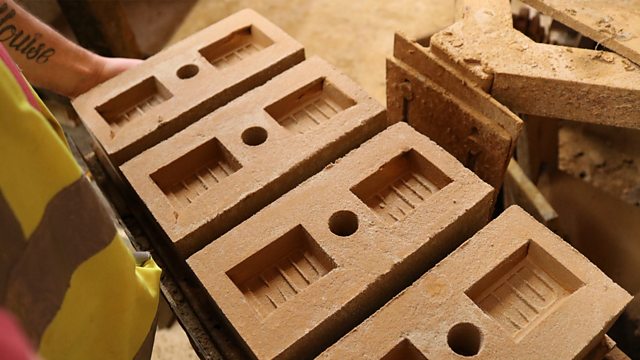 Once they topped the pop charts with songs about love and ice cream vans. Now they're building a pyramid out of dead people. Conor Garrett tries to work out what's going on.

The KLF aka The Jams aka The Timelords aka The K Foundation aka K2 Plant Hire aka The Justified Ancients of Mu Mu... it's complicated.

Whatever name or weird mythology they happened to be operating under at the time, Bill Drummond and Jimmy Cauty managed to top the UK pop charts in the early nineties with songs about love and ice cream vans - often with plastic horns strapped to their heads. Then they turned their backs on the music industry, deleted their entire back catalogue and cremated £1 million of their own earnings on a remote Scottish island. Scroll forward 23 years and Drummond and Cauty re-emerge to announce they're building a pyramid in Liverpool out of bricks containing the cremated remains of just under 35,000 people.

As more bricks are added to The People's Pyramid at the 2019 Toxteth Day of the Dead, Conor Garrett tries to work out what's going on...