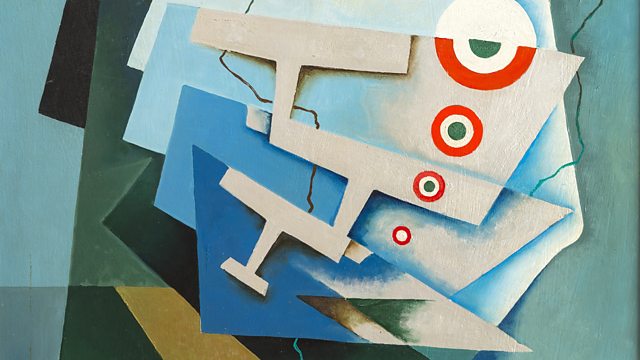 A triple bill of Samuel Beckett plays has just started at London's Jermyn Street Theatre. Directed by Trevor Nunn, it's a chance to see Krapp's Last Tape as well as two lesser-known works - Eh Joe and The Old Tune.https://bit.ly/2Rm8AtG https://bit.ly/2uWA95b
Bombshell has been Oscar nominated. It's the story of Roger Ailes' reign at Fox News and the sexual harrasment cases that were brought against him. It stars Nicole Kidman, Charlize Theron and Margot Robbie
Armando Iannucci has a new comedy TV series on HBO. Avenue 5 is set onboard a luxurious interplanetary cruiseship when things start to malfunction.
American Dirt is a new novel from Jeanine Cummins which follows a Mexican woman and her young son who have to flee to El Norte to escape drug cartel violence. They have become migrants
Tullio Crali was an Italian futurist painter who has an exhibition at London's Estorick Collection. He was a fervent futurist and you can see his paintings and sassintessi - compositions of stones and natural found objects

A Futurist Life
Estorick Gallery, London
until 11 April
Image: detail taken from
Roarings of an Aeroplane, 1927