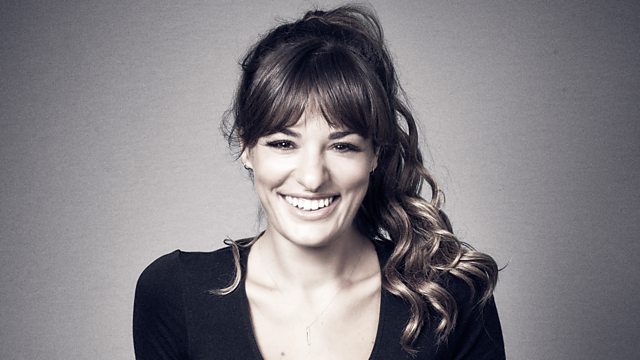 Violinist Nicola Benedetti leads an international career as a violinist but she is also one of the world’s leading advocates for high quality music education and the transformational effect music can have on all young people. She talks to presenter Sara Mohr-Pietsch about her Foundation and her passion to inspire and enrich the lives of children across the UK. And in Beethoven’s 250th anniversary year, the Belcea Quartet marks a quarter century of its own by performing all of the composer’s string quartets at Wigmore Hall. Corina, Krzysztof, Axel and Antoine take time out from their rehearsals at London’s iconic venue, and speak to Sara backstage about the intensity of ensemble life and their lived experience as four individual musicians. Belinda Sykes is the founder of London-based ensemble Joglaresa and is living with terminal cancer. She talks to Sara about her determination to continue performing onstage and her love for making music with her fellow band members. And as Opera North’s new production of Kurt Weill’s Street Scene opens this weekend in Leeds, Sara visits the final rehearsals at the city’s Grand Theatre and meets the cast and creative team including leading Weill exponent, conductor James Holmes. He explains why the composer remains relevant to modern audiences.