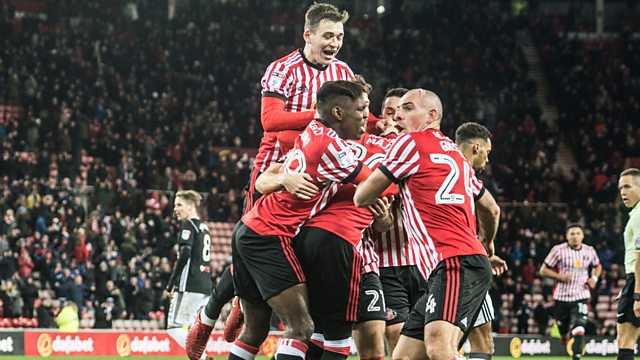 Why factual TV is the new box set to binge on.

Documentary making is undergoing a renaissance, with box set factual shows among the most popular on streaming services. Amol Rajan charts the evolution of the documentary with the help of Tom Mangold, whose latest film for the BBC is called Keeler, Profumo, Ward and Me, Leo Pearlman, managing partner at Fulwell 73 and executive producer of Auschwitz Untold: In Colour for Channel 4, and Justine Kershaw, creative director of Blink Films.

Image: Still from Sunderland 'Til I Die, the Netflix documentary series produced by Fulwell 73

Brexit's "done" - so what will the media talk about now?!