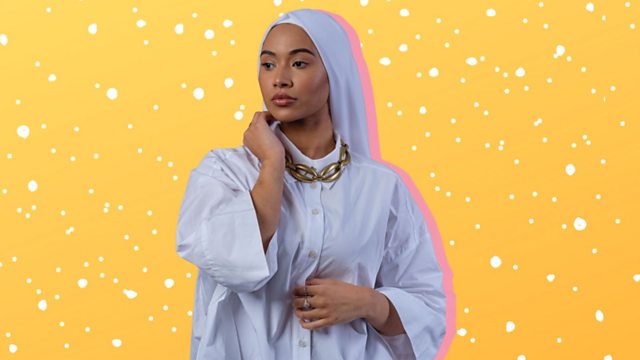 Modest Fashion, Behind the Unemployment Figures, the Art of Listening

New unemployment figures are released today. We look behind the numbers and ask what sorts of jobs women are losing.

The Office for National Statistics release new unemployment figures today. We look behind the numbers and ask what sorts of jobs women are losing and what’s being done to save them. What do we know about the jobs that women are employed in? And have efforts to help women get into better paid sectors changed the gender pay gap?

Do you know what “modest fashion” is? It’s about wearing less revealing clothes, and if you’ve a religious faith which emphasises modesty, it’s a style which allows you to do just that and look great. Well-known high-street shops and on-line brands (like M&S and ASOS) sell clothes under this banner, appealing to a more diverse range of customers. But is it really just a new way of describing how many of us prefer to dress, especially as we get older? Reina Lewis from London College of Fashion together with Amina Begum Ali who’s a model, discuss how it fits into the UK’s £32 billion fashion industry.

When you look back over your relationships do you see patterns? Our reporter Milly Chowles does and she wants to understand why this might be. In a new series about toxic relationships she talks to four women who have broken free. Today, a woman we are calling Nina who was drawn to bad boys.

Writer Kate Murphy claims that as a society we’ve forgotten how to listen. She joins Jane to talk about what stops us & to argue the case for better listening.

PHONE-IN - Would you stop having kids to save the planet?