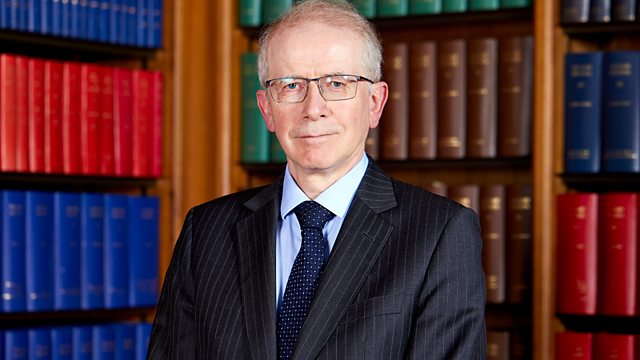 The judge taking up the Supreme Court presidency as tensions with the government simmer.

The judge taking up the presidency of the Supreme Court of the United Kingdom as tensions with the government simmer.

British judges have been under attack like never before in recent years, described as “enemies of the people” by one newspaper. The Supreme Court was accused by Downing Street of making “a serious mistake” in its ruling on the prorogation of Parliament.

The Conservative Party’s election manifesto promised ominously to look at “the relationship between the Government, Parliament and the courts”.

The role of the country’s most senior judge has arguably never been more important.

So who is Lord Reed? Mark Coles investigates.