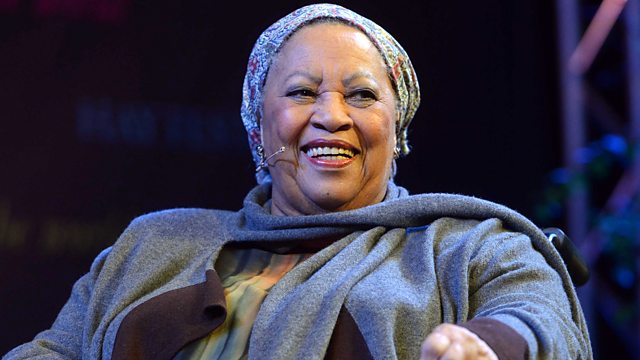 The Nobel Prize-winning author Toni Morrison of Beloved, Sula and Song of Solomon, nominated by chef and broadcaster Andi Oliver.

When Andi Oliver first read Toni Morrison's 'The Bluest Eye' she felt as though someone climbed inside her head. Morrison's books saved her life - both emotionally and cerebrally.

The author, editor and college professor Toni Morrison chronicled the lives of African-Americans in novels such as 'Beloved', 'Sula' and 'Song of Solomon'. She once said that what drove her to write was "the silence of so many stories untold and unexamined". Born in Ohio, she was granddaughter to a slave, and her work often drew on the legacies of slavery, how it's carried down the generations.

Awarded both the Pulitzer and the Nobel Prize for Literature, her work was internationally acclaimed.
Joining Matthew Parris and Andi Oliver is Morrison's close friend Fran Lebowitz, and Howard University professor Dana Williams.

Produced by Eliza Lomas in Bristol.