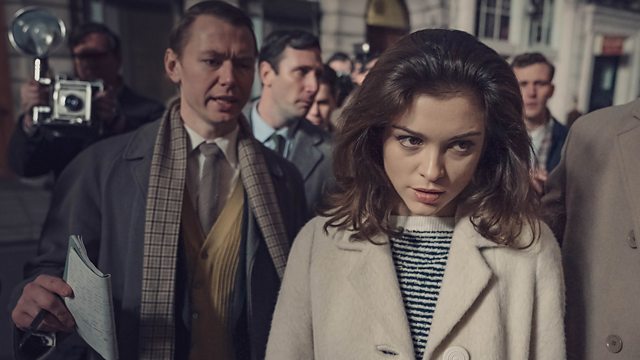 The Trial of Christine Keeler Series 1
Episode 4 of 6

Christine’s star rises, while Profumo has to face the music. As the powers that be come after Stephen Ward in retribution, friendships and loyalties are tested to the limit.

London, spring 1963. Christine has returned from Spain as front page news and been put up in a hotel by a newspaper. Her Profumo article has been axed and affair rumours have been temporarily silenced by Profumo’s denial in Parliament. Nevertheless, Christine and Mandy are now hot topics for newspapers and magazines. But as Christine forges a new career, Lucky Gordon continues to circle and threaten.

Meanwhile, Profumo tries to move on from the rumours. With the establishment fearing another scandal, the police open an investigation into his one remaining vulnerability: the go-between for wealthy men and young women, Stephen Ward. Approaching breaking point, an increasingly desperate Stephen must convince the government to back down. 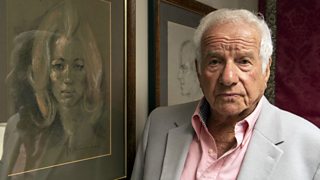